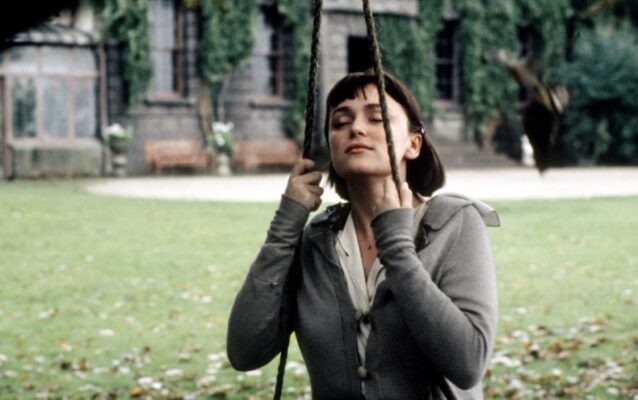 Danielstown is the country home of Sir Richard Naylor and his wife, Lady Myra around the time of the Irish struggle for independence. Behind the façade of setpiece dinners, tennis parties and armycamp dances, however, all know that their essentially feudal way of life is coming to an end. Lady Myra’s niece, Lois, who is being courted by a captain in the British army, is lured by the menacingly playful and violent young man who has taken up residence at the bottom of the garden.

What unfolds is a portrait of the demise of a way of life and a young woman’s coming of age in a dangerous time. Filmed in Dowth Hall, Co. Meath, The Last September (1999) is a drama based on the 1929 novel of the same name by Elizabeth Bowen. This special screening, organised in partnership with the Irish Film Institute, will be followed by a panel discussion with photographer James Fennell (Burtown House), Fionnuala Ardee (Kilruddery House) and location manager Colm Nolan (Love and Friendship, Penny Dreadful), focusing on the ‘Big House’ in Ireland, the use of the Irish country house in cinema, and the attraction of Ireland as a film location.

Book tickets directly through the IFI website (www.ifi.ie) - from June.