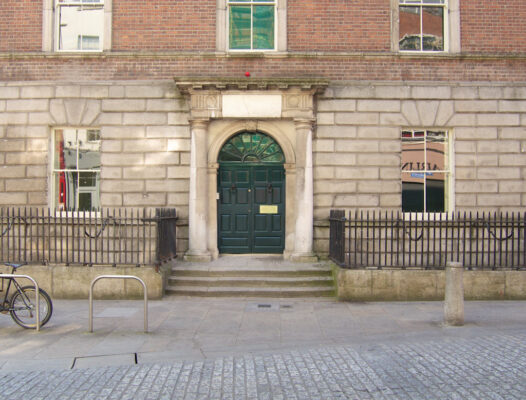 More information and updates will be circulated closer to the time in terms of delivery.

Lectures descriptions below. Please take note of the date as the confirmation email will state the dates for the whole series and not each individual lecture booking.

Get tickets by visiting our store below. Ticket sales are powered by EventBrite. There are virtual and live tickets.