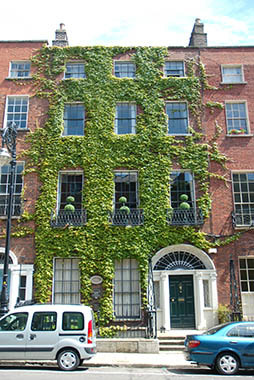 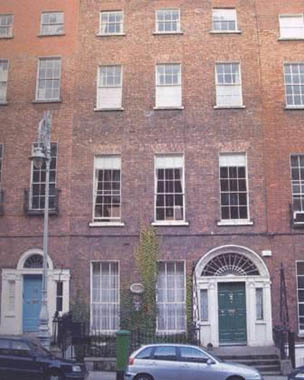 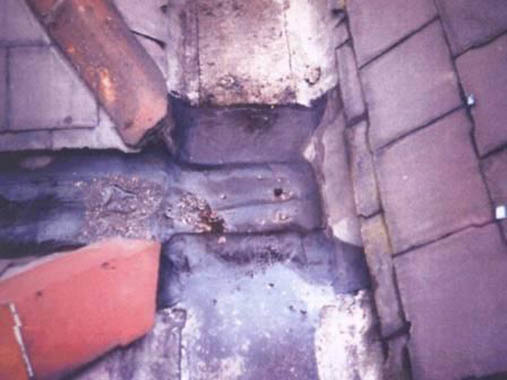 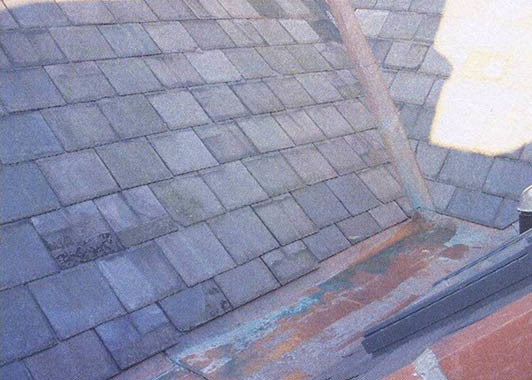 No. 38 North Great George's Street, Dublin was built in 1785 by stuccodore Charles Thorpe who lived in the building and went on to become Lord Mayor of Dublin in 1800. The house was later occupied by Professor John Pentland Mahaffy, tutor of Oscar Wilde, and it is for him that the house is today named. Between the 1920s and 1960s the house deteriorated into tenement use but after its purchase by Desiree Shortt in 1975, it gradually underwent a long series of repairs and restorations. In 2002 the final stage of preservation was begun. As part of this programme, the Irish Georgian Society awarded a grant of €25,000 toward the restoration of the Mahaffy House roof which covered twenty-percent of the total costs.

The project involved stripping the roof of slates and setting aside those in good condition for re-use, removing and replacing faulty valley and gutter coverings, renewing the ridge tiles, and grading and scoring the chimneystack bricks before re-roofing in Bangor Blue slate.

Thanks in part to the Irish Georgian Society, the roof of this grand Georgian house is now fully restored and is decorated in the period of its construction.

The terraced townhouse possesses a beautiful red brick facade with vertical brick window surrounds. It is three bays wide by four storeys tall over a basement. The main entryway boasts a grand fanlight over a cornice held up by Ionic half-columns and is flanked by two sidelights. The ground floor and first floor windows are nine-over-six timber framed sash windows, the second floor being of six-over-six configuration and the third floor possessing three-over-three. There is a pitched roof and brick chimneystacks. The front stone steps are also flanked by cast iron ornaments, and the finely-decorated interior is rife with beautiful Classical detailing and plasterwork.