A view of the CAH facing onto South William Street 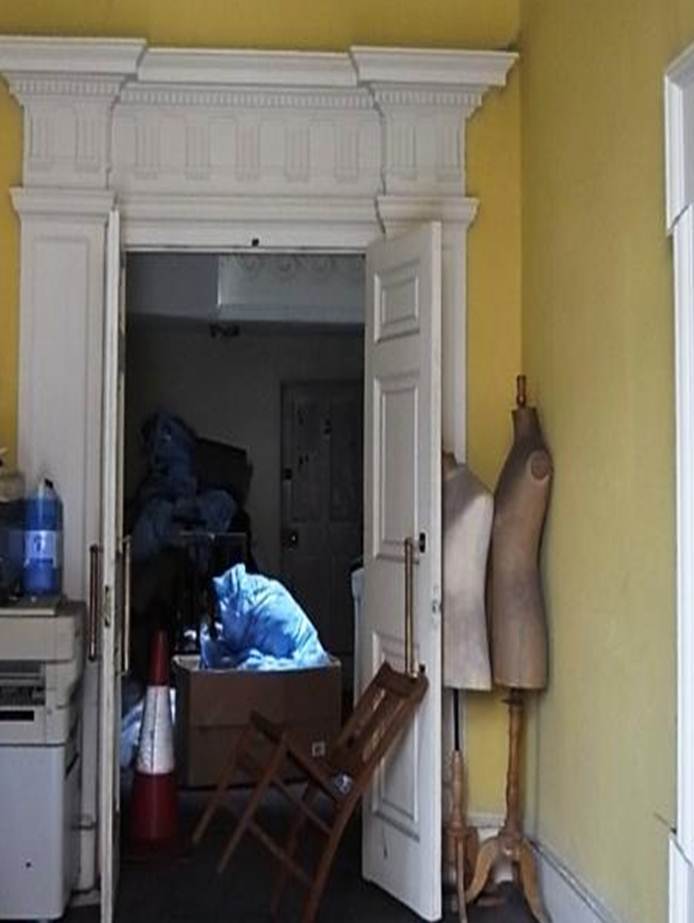 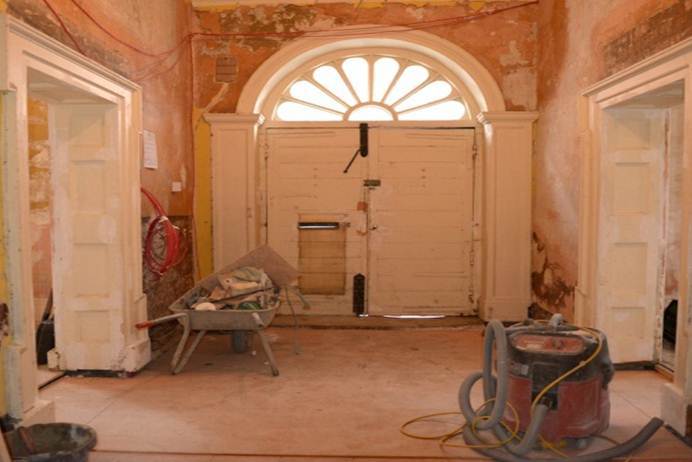 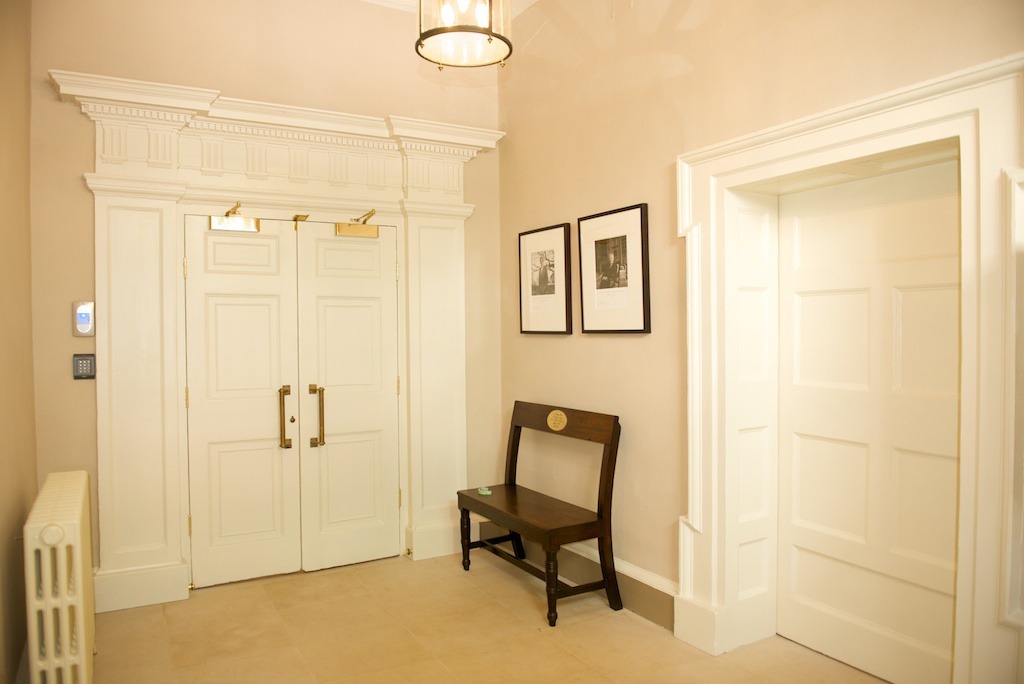 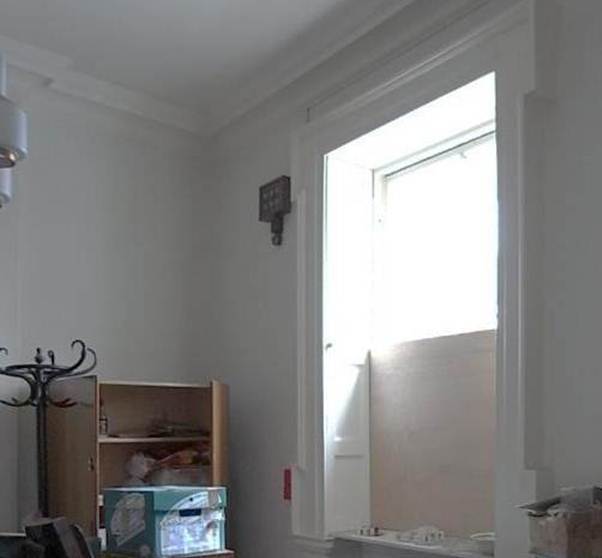 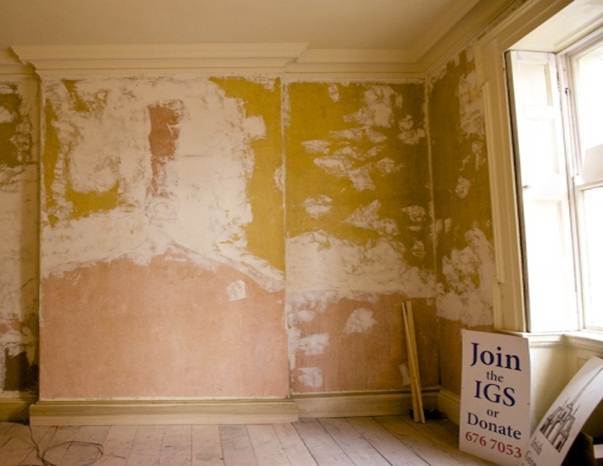 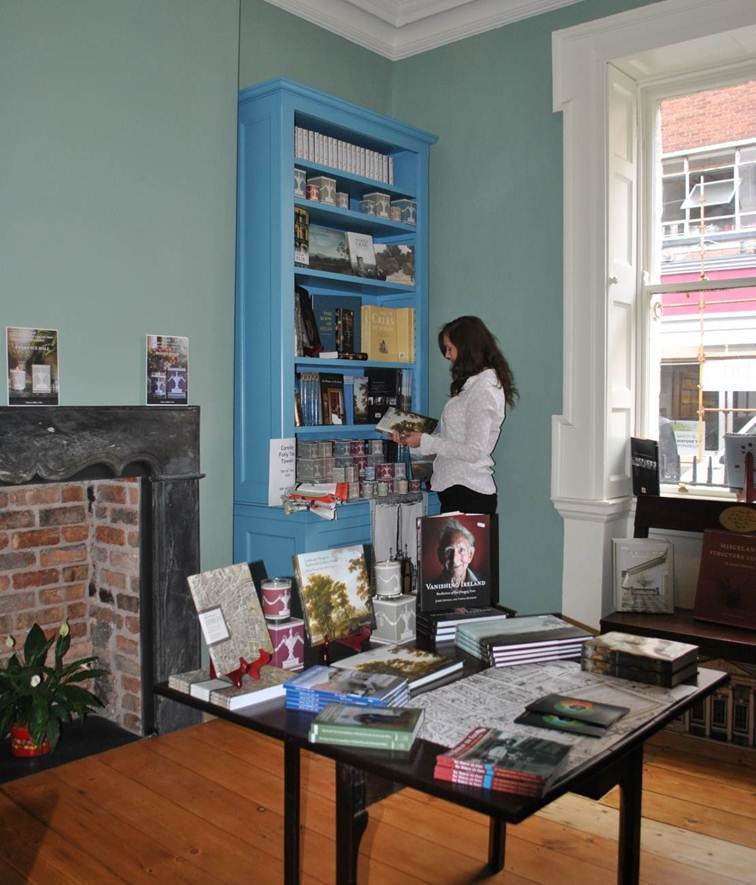 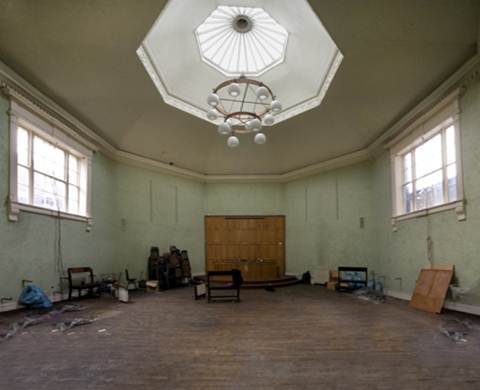 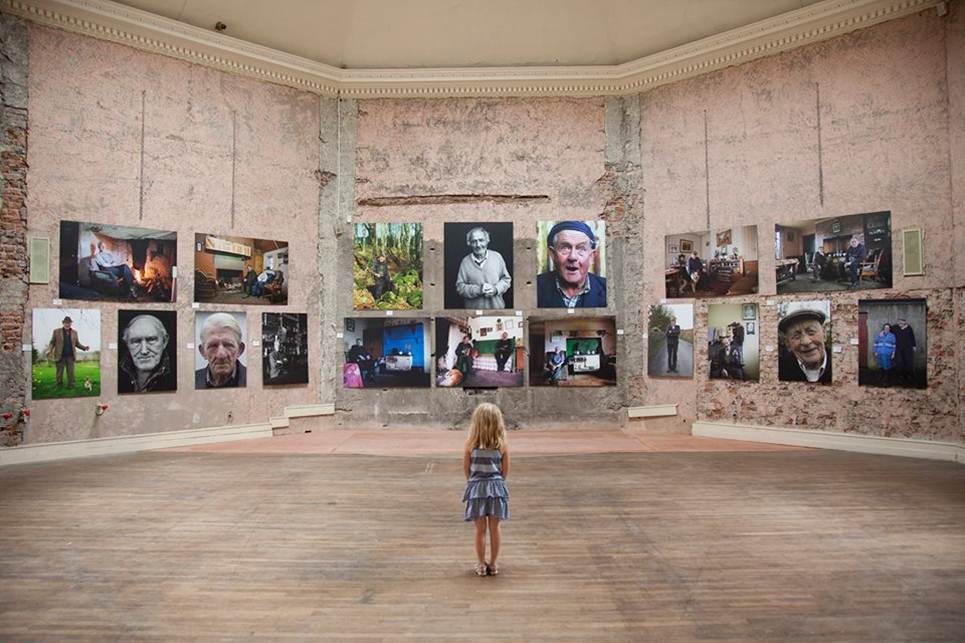 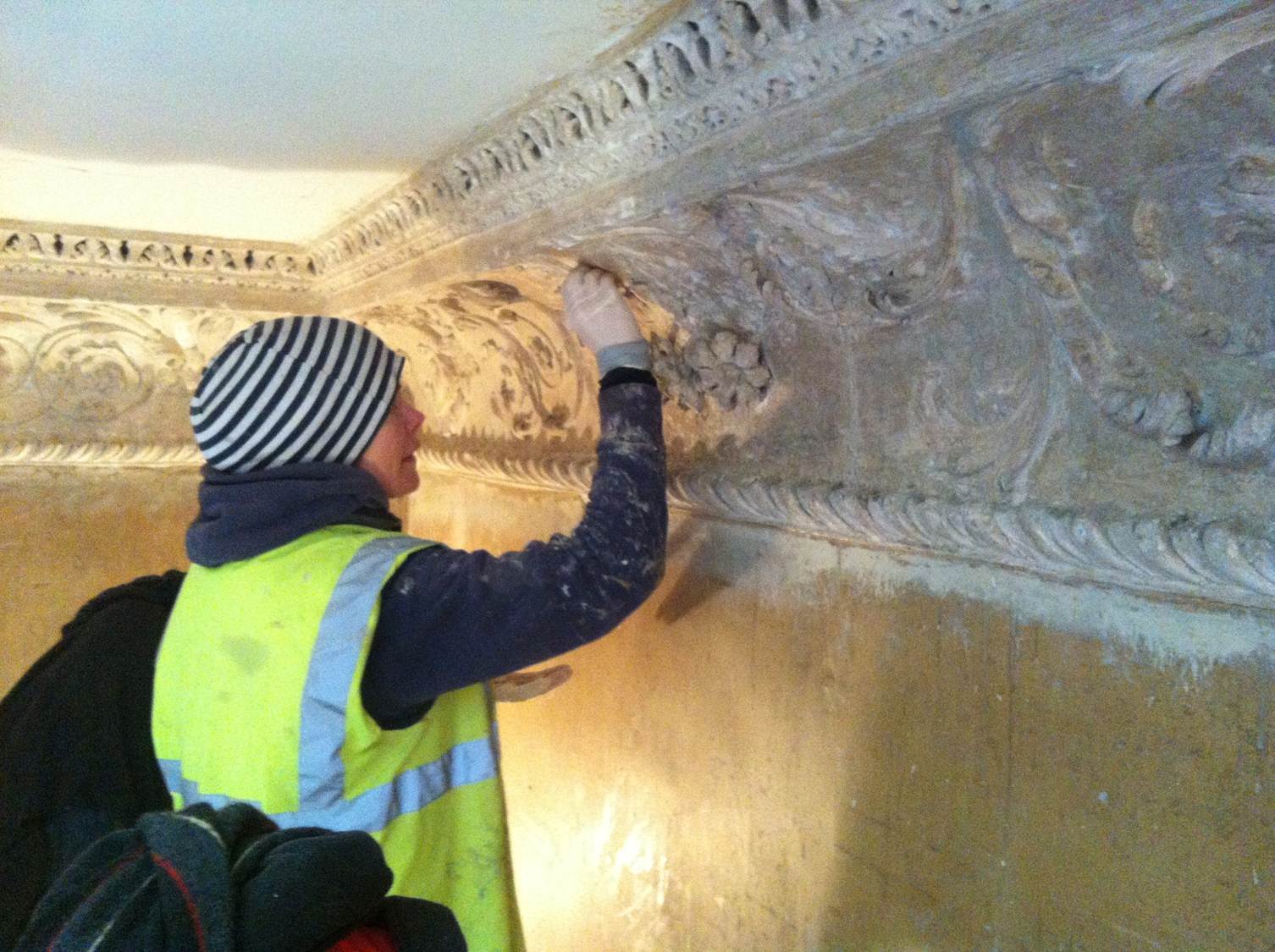 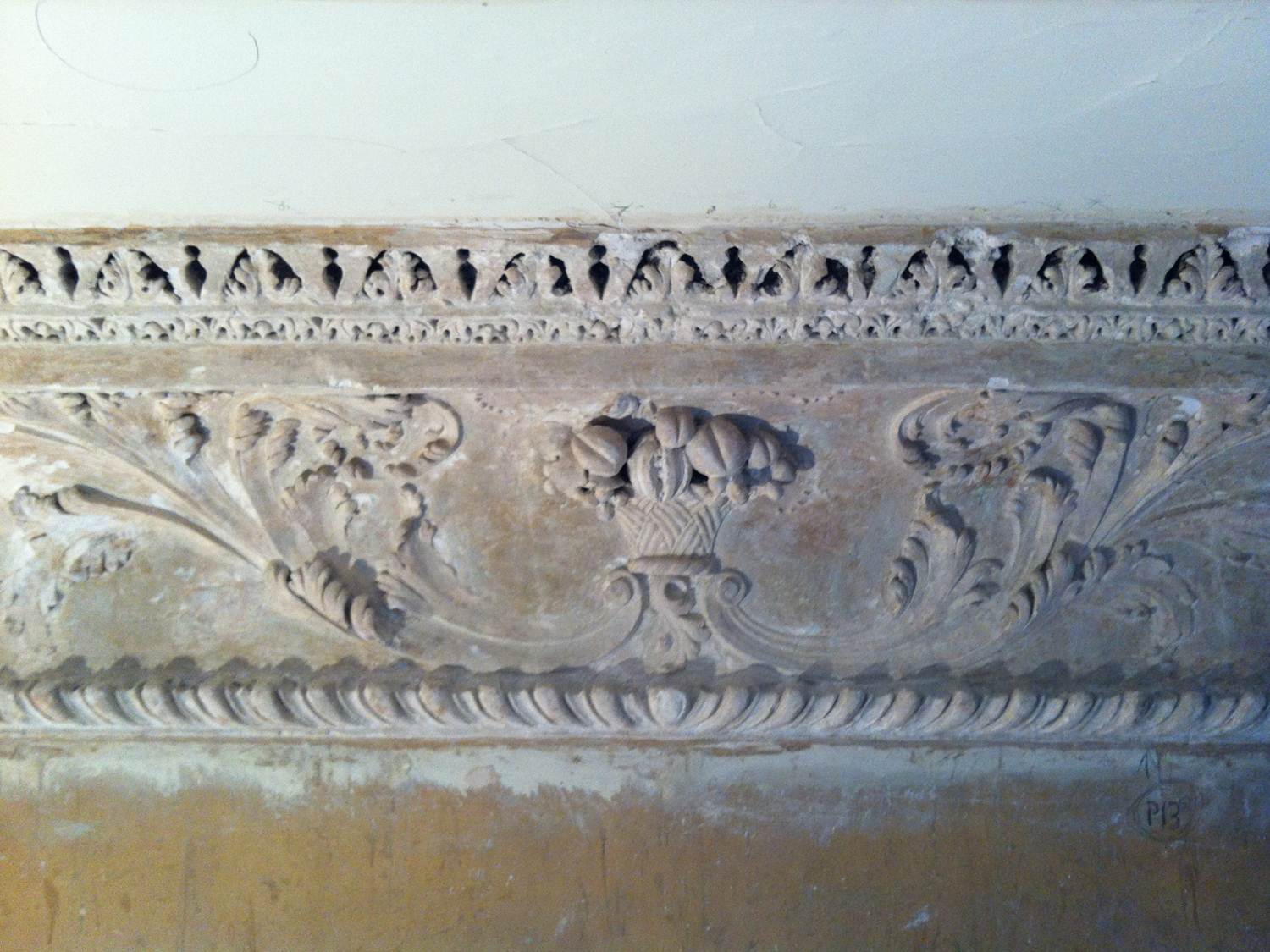 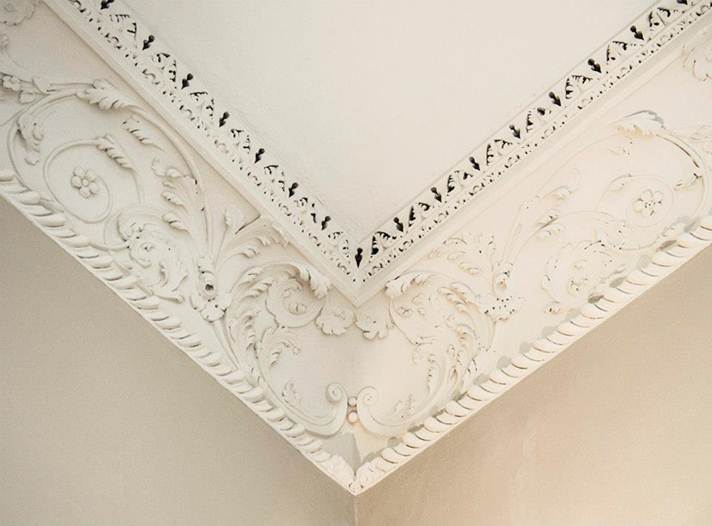 The Irish Georgian Society announced the completion of the first phase of its restoration of the City Assembly House in May 2013 and  has since moved to the thriving historic environs of Dublin’s South William Street. Watch the short film below to see what has been achieved so far and what is planned for the future.

A very special thanks is due to all our supporters in the US, Ireland and the UK who have been so generous in contributing to the project. Dublin City Council has been an essential partner and The Ireland Funds have also been vital in raising awareness and support for the initiative.

Prior to the commencement of the Society’s restoration works, the City Assembly House had lain empty since the closure of the Dublin Civic Museum in 2003. Historic structural interventions had resulted in sagging ceilings, the building’s mechanical and electrical services were outdated, and the presentation of its interiors belied its origins as the home of a hugely innovative collective of Irish artists in the latter part of the eighteenth-century. Layers of paint concealed rich rococo plasterwork whilst the wall-to-wall use of linoleum lent the building an institutional air typical of the mid-twentieth century.

The restoration works have so far focussed on the former academy rooms which lie to the front of the building. On the ground floor, fragmentary remains of a stone floor in the entrance hall provided evidence for the reinstatement of Portland Stone flags whilst adjoining rooms have also been restored including the reinstatement of eighteenth-century chimneypieces and the cleaning and waxing of timber floors.

On the first floor, the Daniel O’Connell Room which extends across the front of the building has been restored through the help of the US based Jerome L. Greene Foundation. This has enabled the cleaning of neo-Classical plasterwork and will also assist in bringing one of the two fireplaces in the room back into use again. The stairhall has been vastly improved following the cleaning and the repair of rococo plasterwork undertaken by skilled stuccodores, while the staircase has been cleaned and a new carpet laid down. The top floor has been refurbished as working offices for the Irish Georgian Society.

The Irish Georgian Society has always appreciated the generous support of its members and supporters. On completion, the building will be one of Dublin's premier cultural venues and provide an eighteenth-century headquarters from which the Irish Georgian Society can continue its ongoing work promoting and conserving Ireland’s architectural heritage and decorative arts.

Please join us as we embark on the next phase of this exciting journey.

A view of the CAH facing onto South William Street