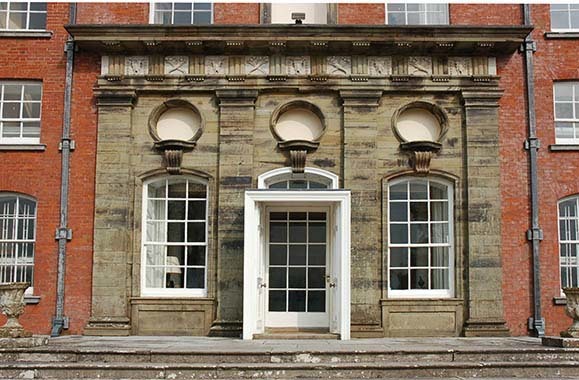 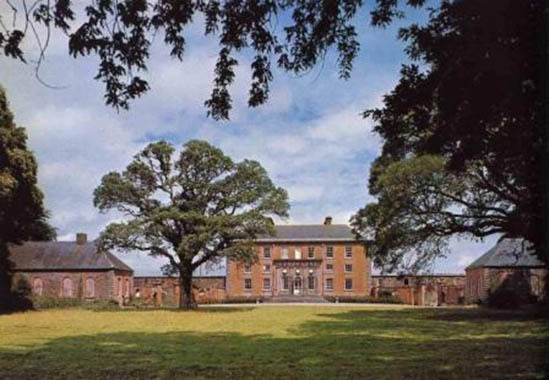 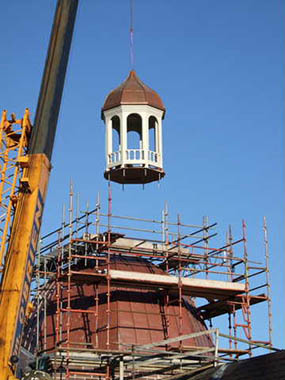 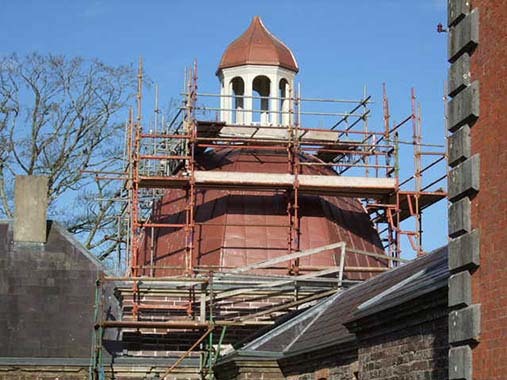 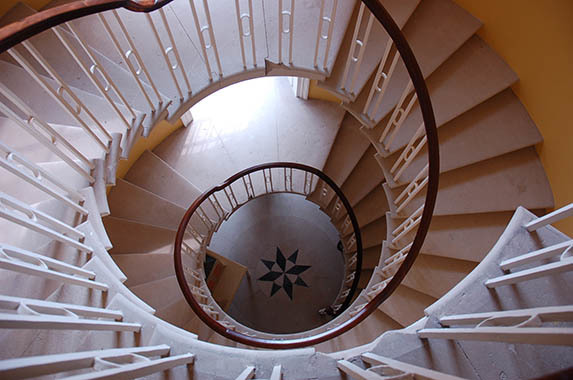 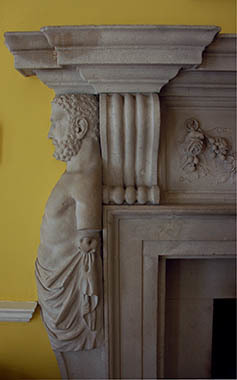 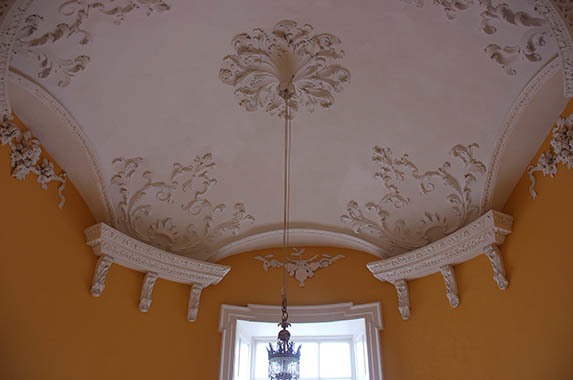 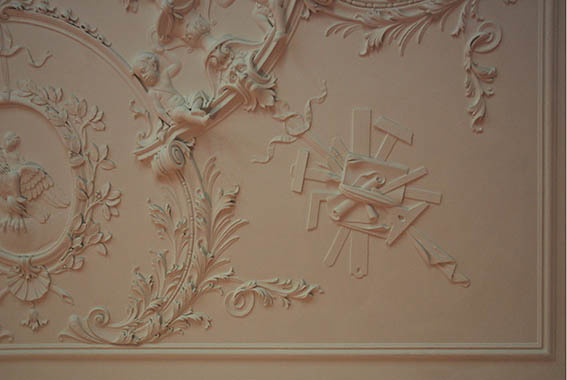 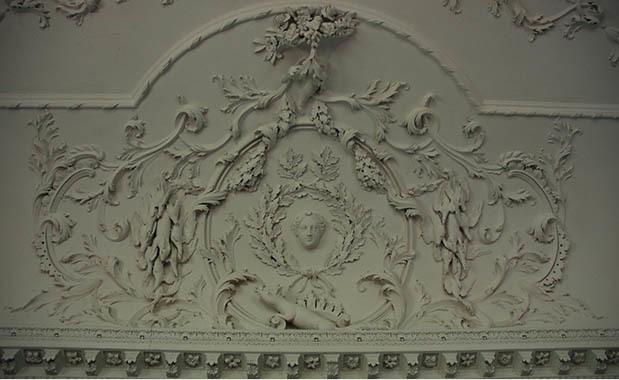 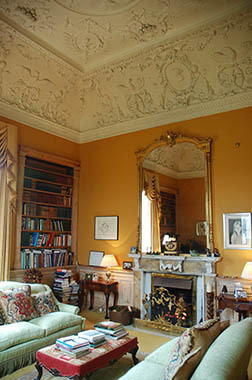 Kilshannig was built in 1766 by Italian architect Davis Ducart for Quaker merchant, Abraham Devonsher, and possesses important interiors with plasterwork by the Swiss-Italian Lafranchini brothers. It lies on an elevated site overlooking good parklands and in recent years has undergone major restoration works spearheaded by its owner, Hugo Merry. Between 2002-2007 the Irish Georgian Society awarded over €54,032 in conservation funds toward the works in Kilshannig.

The Society’s support for Kilshannig has assisted in the consolidation of an important Rococo ceiling and in the restoration and reinstatement of domes and cupolas to the two pavilions flanking the house.

In 2002 the owners of Kilshannig discovered that important ceilings by the Lanfranchini brothers were sagging. Upon further inspection it was discovered that the central valley had been faulty and caused twelve of the thirty-six floor joists of the Saloon to rot. In fact, thirty-five percent of the ceiling was held in place through only the strength of the lime plaster and it was at imminent risk of collapse. Works included erecting temporary supports, replacing/plating the joists, treating rotten laths, and reinforcing the existing plaster.

The design of the pavilions to either side of Kilshannig bore a close resemblance to those found in another house by Ducart, Castletown Cox in Co. Kilkenny. The cupolas atop these pavilions had been removed at some stage in history for unknown reasons, and without their protection the pavilions fell into disrepair. In restoring these pavilions those at Castletown were used as templates and the works involved mortar repairs to the sandstone surrounds and additional works, including replacing the cupolas in copper as was originally intended.

An important part of this restoration programme has been the vision of Hugo Merry to reinstate these structures and in doing so to restore Kilshannig’s original Palladian grandeur. The Irish Georgian Society’s significant financial involvement in these projects was integral to the repair of such a unique country house which has now been restored to its former glory.

The house stands two-storeys over basement level and has a seven-bay front facade with a three-bay central breakfront. The rear elevation consists of five bays over a half basement and, most unusually, the front facade is of brick whereas the residual structure is of ashlar sandstone. The house itself is flanked by half-courtyards on both sides which are bordered by Pavilions extending from either side of the house. These wings are seven-bay, two-storey structures with bays projecting from each end. From there L-shaped service wings extend at right angles and are four bays wide by two storeys tall. It is a massive, imposing and highly stylized structure featuring intricate plaster detailing and fine marble fixtures.