Back to Planning Issues 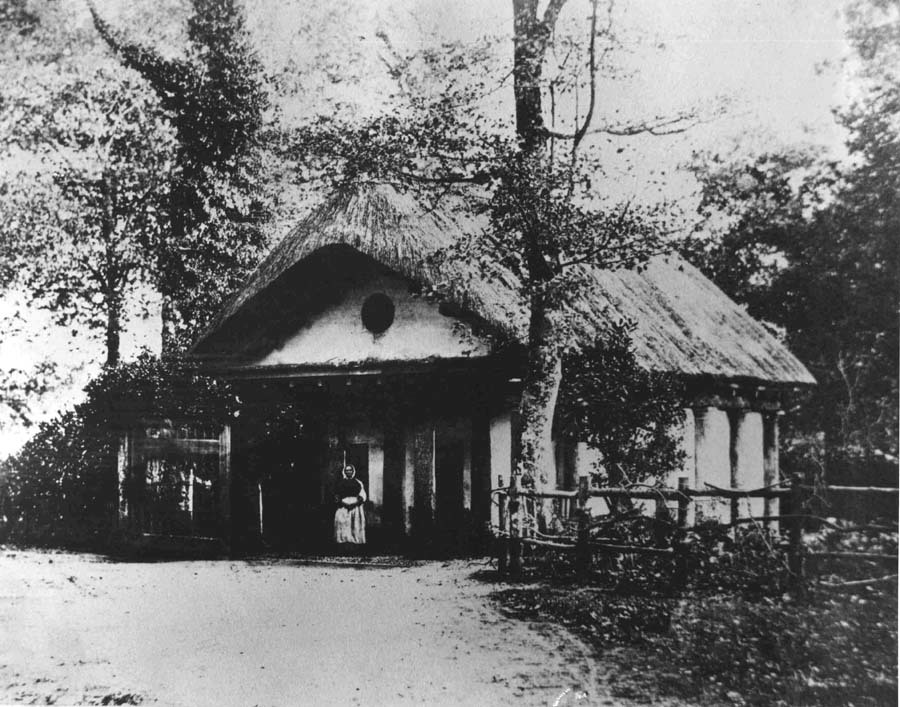 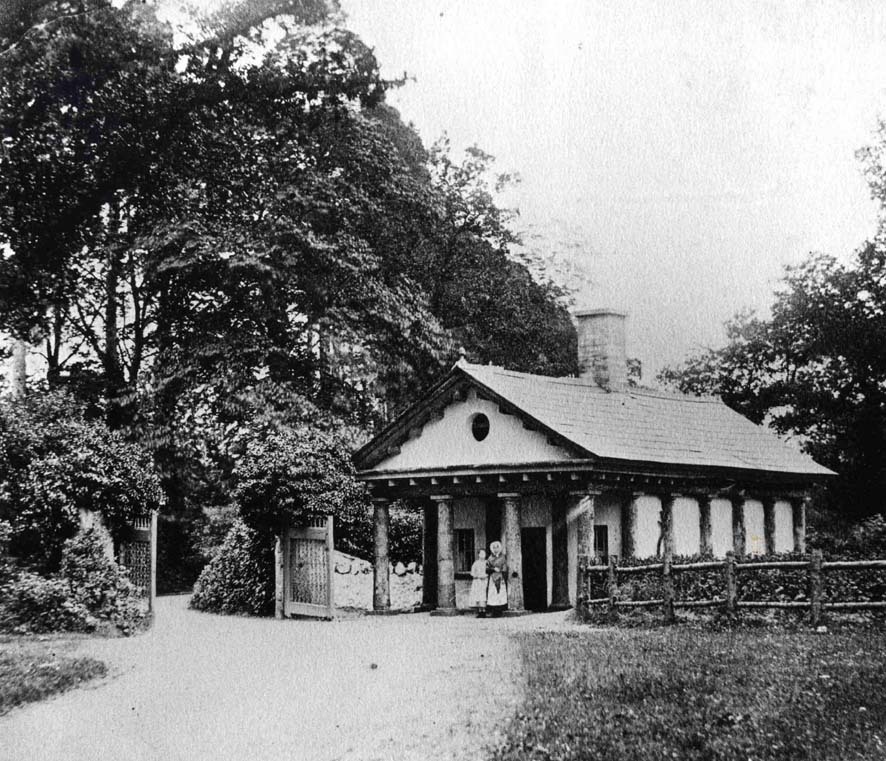 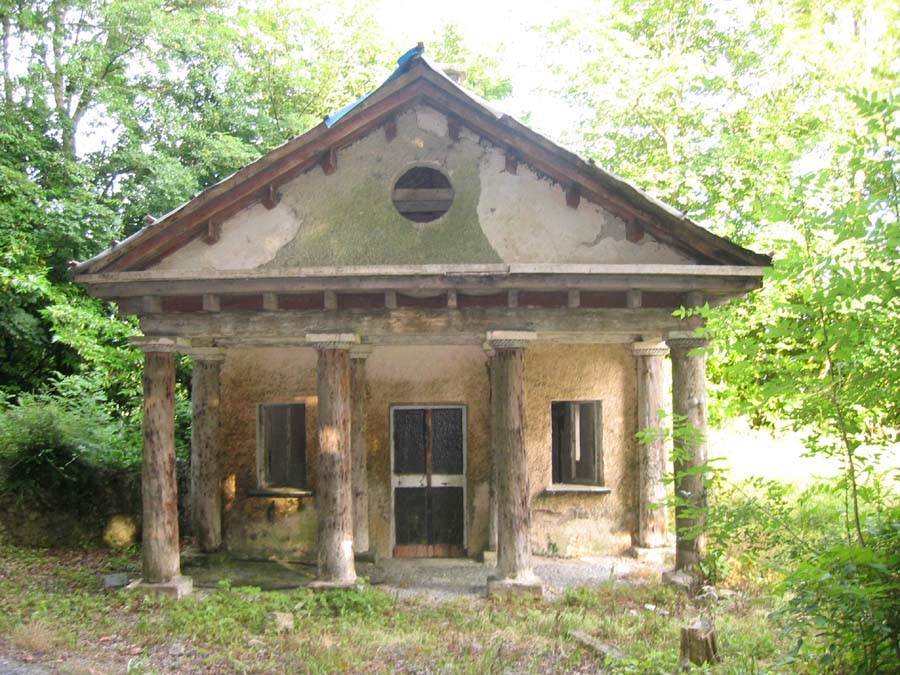 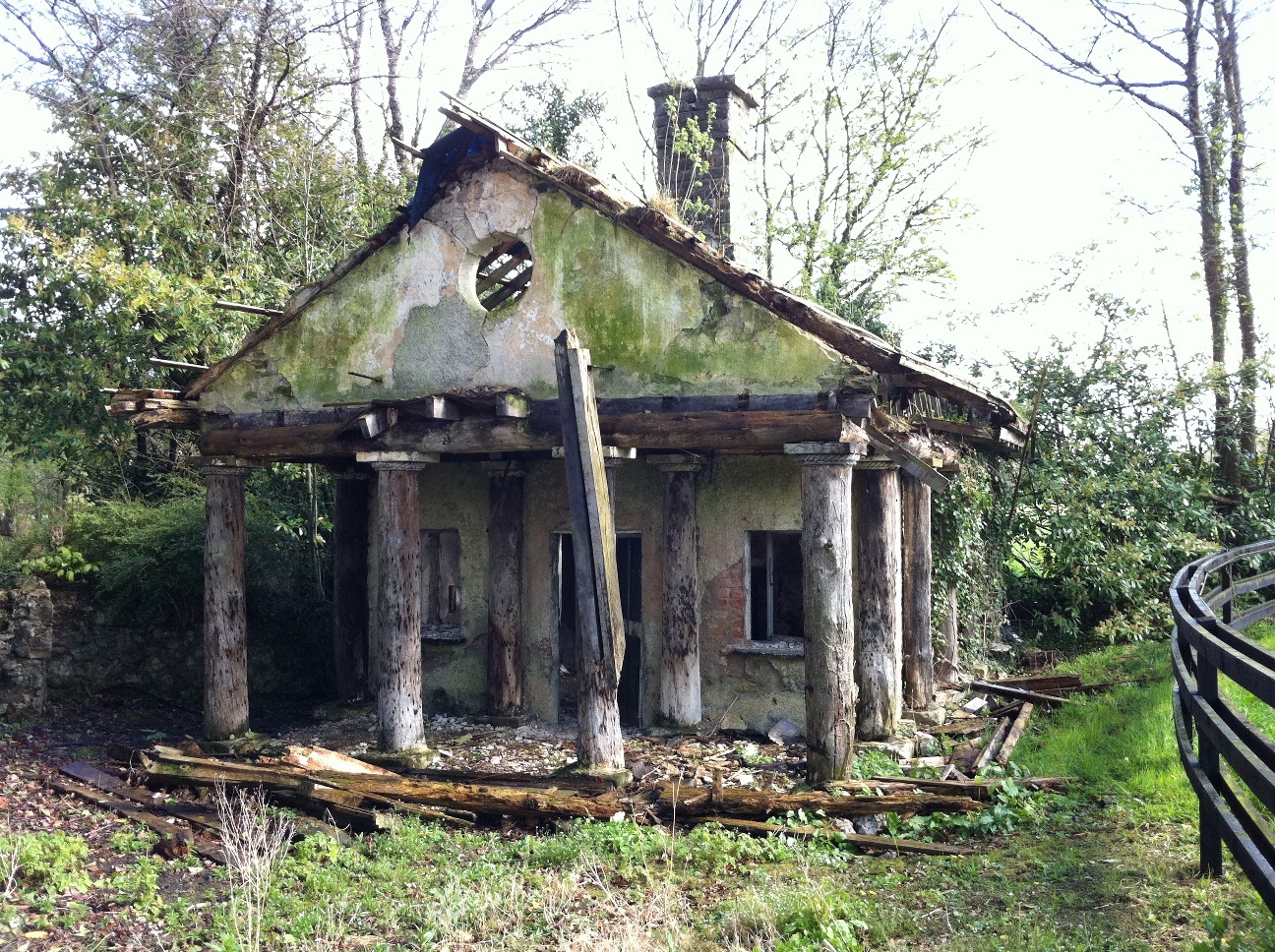 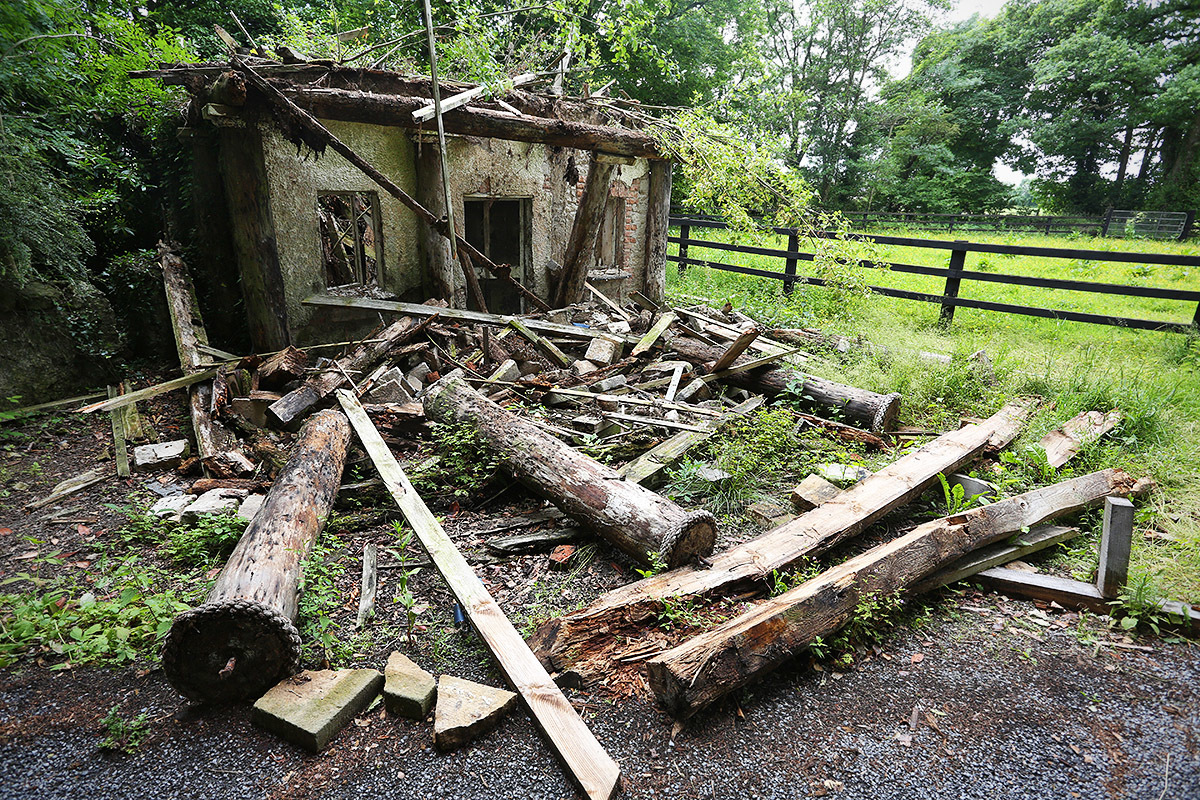 The ‘primitive’ lodge at Belline, Co. Kilkenny, a protected structure of international interest, was very significantly compromised following the collapse of its portico, chimney stack and the remains of its much decayed roof. For several years the Irish Georgian Society has been campaigning to highlight the plight of this architectural gem and for some time Kilkenny County Council has been endeavouring to seek its protection through enforcement notices and through the courts. In spite of these efforts, no works were undertaken by the owner to prevent its deterioration and the recent collapse is an inevitable result of this.

Built in the late eighteenth-century, the simple, temple-like form of the Belline lodge belies a sophisticated design which was directly influenced by one of the leading architects of the period, Sir William Chambers. Chambers, along with other architectural theorists, sought an understanding of the origins of classical architecture and in his definitive work of 1759, A Treatise on the Decorative Part of Civil Architecture, described the structure of “Primitive Buildings” and how their timber elements were later articulated in stone by Classical builders.

The Belline lodge is the only known surviving example of such a ‘primitive’ lodge in Ireland or Britain and there is little evidence that other such buildings were ever built. Consequently, it is a building of very significant architectural interest both on a national and international scale. Recent research is revealing more information about its origins and the role it played within a carefully designed parkland landscape. What is apparent is that it served as one of a number of follies built by the resident of Belline at the time, Peter Walsh Esq.,  who was a patron of the arts and agent to the Earls of Bessborough.

Whilst a fine of €2,000 has been imposed on the owner of Belline, given its architectural significance and its scholarly interest, it can only be hoped that Kilkenny County Council will continue its efforts to safeguard the building including exploring options for its reconstruction either in situ or in another appropriate location.