Events A walk around Ballsbridge 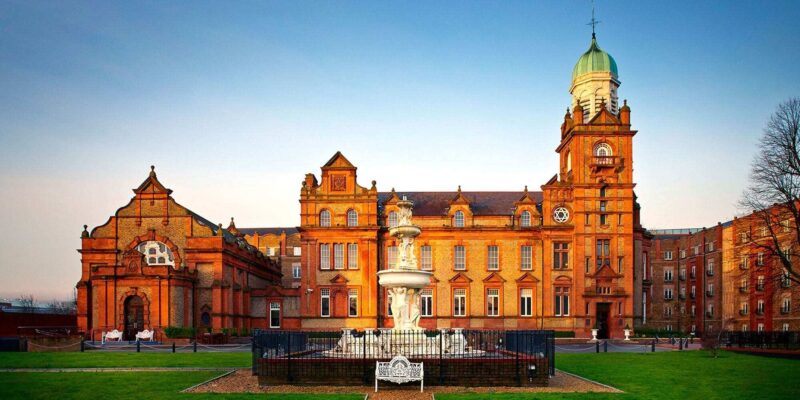 The RDS; Pembroke Library and the former Pembroke Townhall; Ballsbridge and its buildings, bridge and institutions (including prisons, ironworks, tramways and bakeries) the area in medieval and early modern history through to 1916 and the mid-20th century; three modernist masterpieces; and more: a walk of Ballsbridge architectural, literary, revolutionary and political history, with Arran Henderson, of Dublin Decoded Tours.

Meeting point to be circulated at a later date.