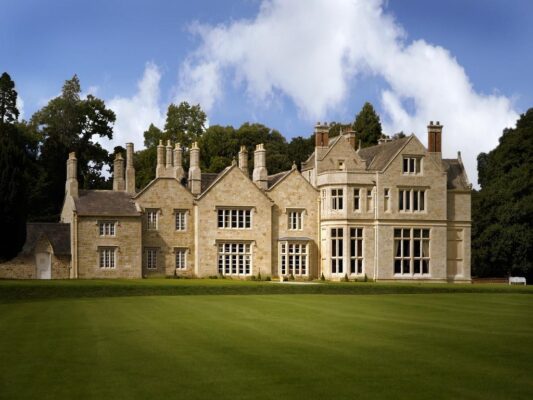 The annual Mary Bryan Memorial Lecture was inaugurated in 2018 in memory of Mary Bryan (1936-2018), former Executive Director of the Society.

In this year's lecture, Robin Mandal will recount the story of 15 years of collaboration in bringing new uses to this historic demesne, Lough Rynn. He will look at the themes of economics, regulations and convention and will recount the cast of characters, the play itself and the epilogue.

Robin is the Director of Robin Mandal Architects, which has been in existence for 40 years. He is a former president of the RIAI and has Grade 1 accreditation as a Conservation Architect. Since setting up in practice in 1979, Robin has been recognised as being a leader in design-led pragmatic practice with particular conservation skills, combining an understanding of the built heritage and contemporary architecture. He established his practice with the intention of providing high quality architectural services from a small organisation. [source]