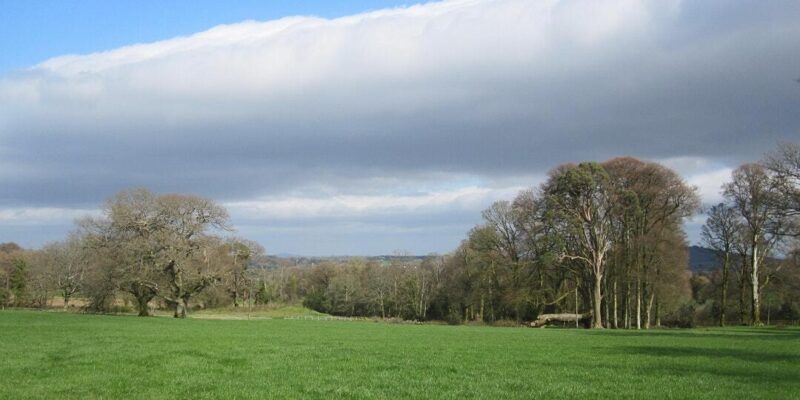 Monksgrange, Co Wexford was built for Goddard Richards and completed in 1769. Early estate and Ordnance Survey maps indicate a largely unchanged layout of house, garden and field systems until today. The three overlapping lobes of influence on the physical unity of the place will be examined with the help of illustrations of maps, drawings and narrative imagery from the extensive Monksgrange Archive. The house adheres to the Georgian principles of proportion and balance and the landscape and garden carry influences of Repton, Robinson, Jekyll and Lutyens. Jeremy Hill has lived at Monksgrange with his wife Rosie since 1985 having succeeded his uncle, John Richards-Orpen. He is the eighth-generation descendant of Goddard Richards, and his son and grandchildren are the ninth and tenth generations to live there. Jeremy has overseen the ten-year Monksgrange Archive Project (supported by CSHIHE, Maynooth); the archive is probably the largest in private hands in the country.

This is an online prerecorded lecture, a link will be sent out via email and it will be available for 7 days.