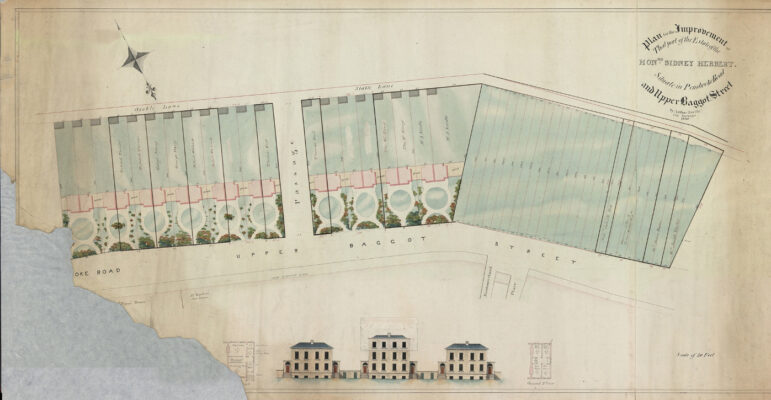 Establishing a Suburb: Early building development in the Pembroke Estate outside the Grand Canal by Dr Eve McAulay

Dr Eve McAulay is an archivist and works at the Irish Architectural Archive. She was awarded a PhD by Trinity College, Dublin, for her study on 'The origins and early development of the Pembroke estate outside the Grand Canal, 1816-1880'.

Click on the below link to watch the talk, which will be available to view only for the duration of National Heritage Week (Saturday 15th to Sunday 23rd August 2020)