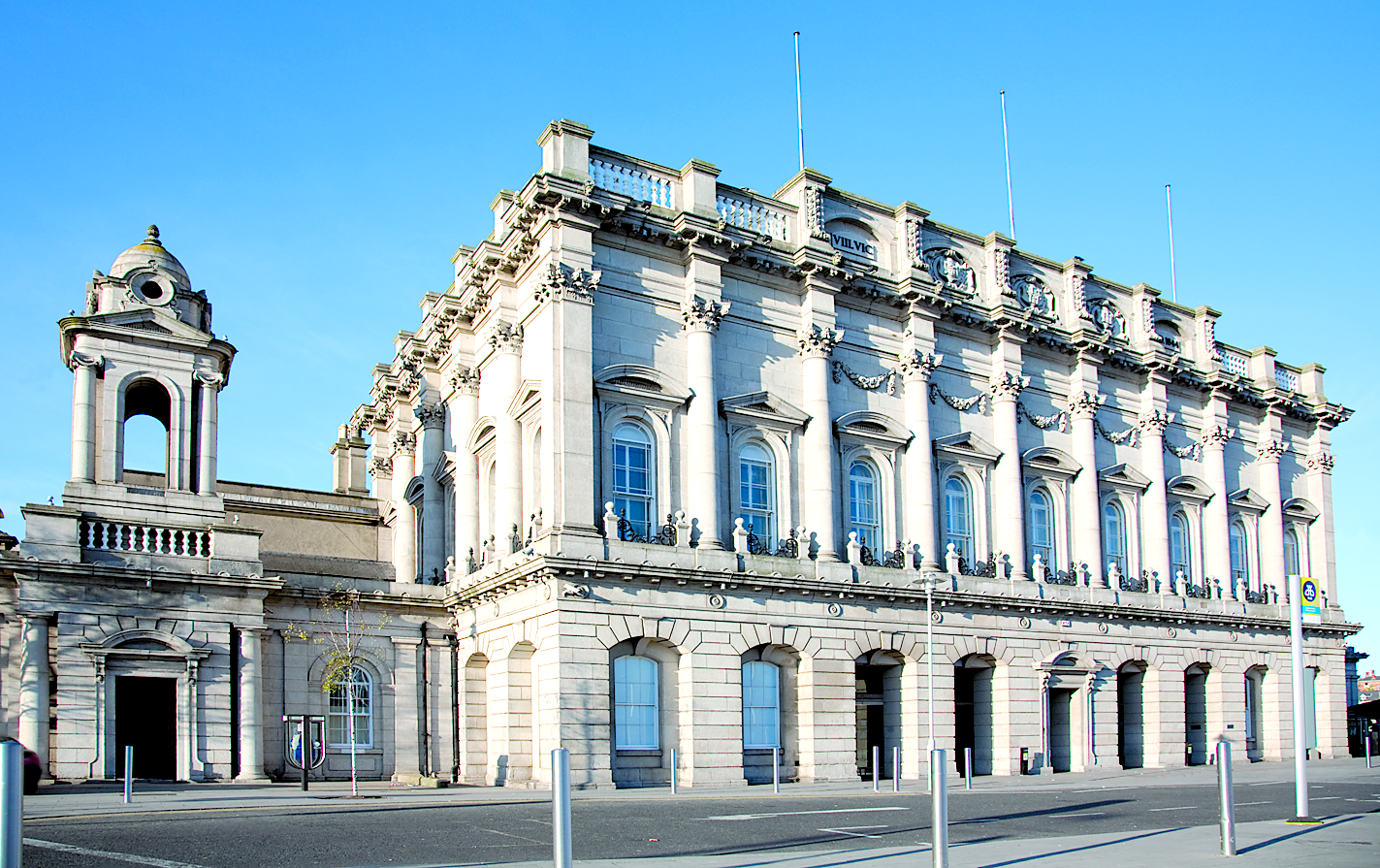 Victorian Dublin Revealed: a celebration of the city’s 19th-century architectural legacy, an evening lecture series - Presented by the Irish Georgian Society and Dublin City Council’s Heritage Office and delivered by established academics, authors and conservationist, the lectures will celebrate the rich architectural legacy of the Victorians. The series will delve into the built heritage of the 19th century Dublin, examining its domestic, ecclesiastical, commercial, philanthropic, cultural and infrastructural architecture.