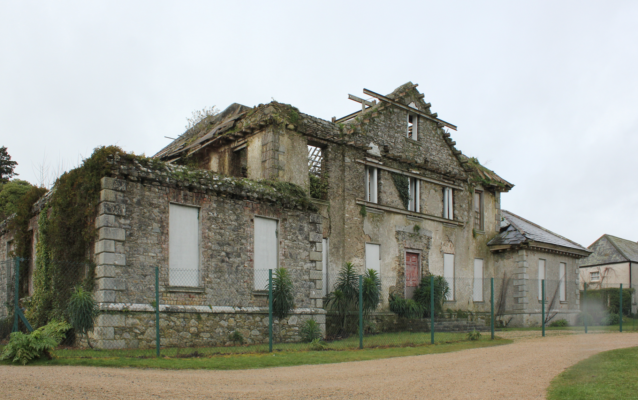 This talk is the second in the Irish Country House Architecture nine week on-line lecture series presented by the Irish Georgian Society, in association with the Centre for the Study of Historic Irish Houses and Estates (CSHIHE), University of Maynooth.

The architecture of the Restoration country house was deeply coloured by the exiled Stuart court’s time in the Netherlands, an influence that lasted into the early decades of the eighteenth century. The period also saw an influx of highly skilled Huguenot craftsmen from France into Britain and Ireland, forming one of the high points in the history of architectural and ornamental craftsmanship. This lecture will explore both surviving and lost examples of the country house of this period, including Eyre Court, Beaulieu, Stackallen, Mount Ievers Court, Damer House, Kilmacurragh, and Doneraile.

Andrew Tierney is a research fellow in architectural history at Trinity College Dublin. He has an MA in the History of Art and a PhD in archaeology from University College Dublin, and has taught at UCD, NUI Maynooth, and the Institute of Irish Studies at the University of Liverpool. His research covers a broad chronology from medieval to Victorian architecture. In 2019 his book Central Leinster was published by Yale University Press as part of the series of Pevsner architectural guides. He is currently working on the IRC funded project CRAFTVALUE, where his focus is on the question of critical and popular reception of craftsmanship. He also works on 3D digital reconstruction and animation.

The Society also wishes to acknowledge the sponsorship of the London Chapter of the Irish Georgian Society and Ecclesiastical Insurance in sponsoring the Irish Country House Architecture lecture series. 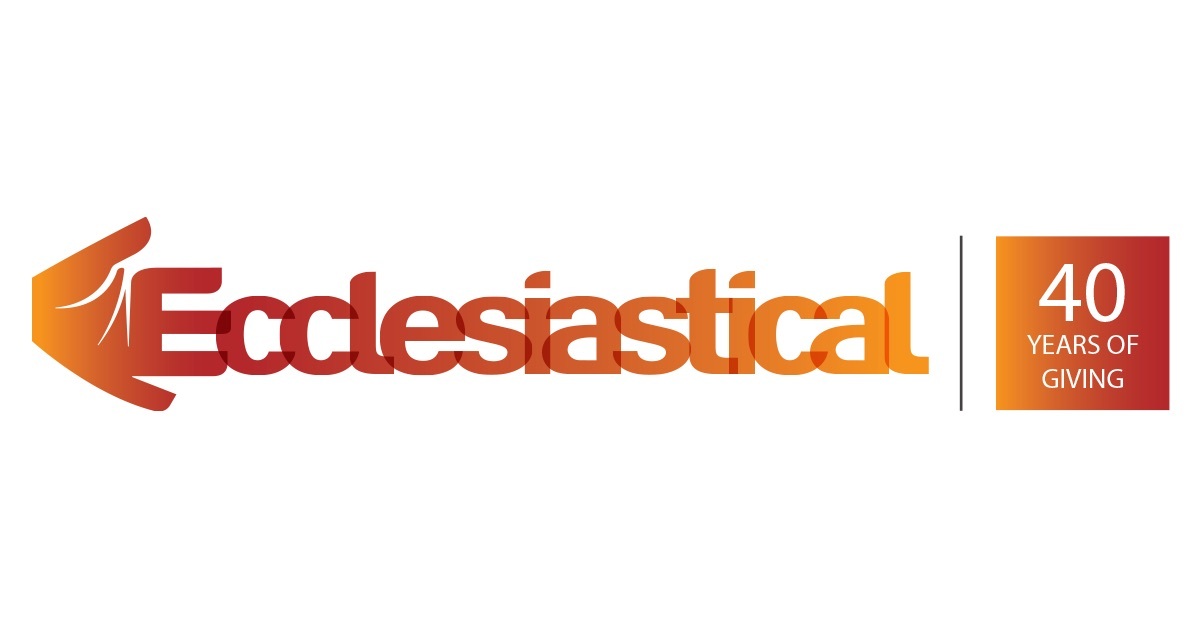