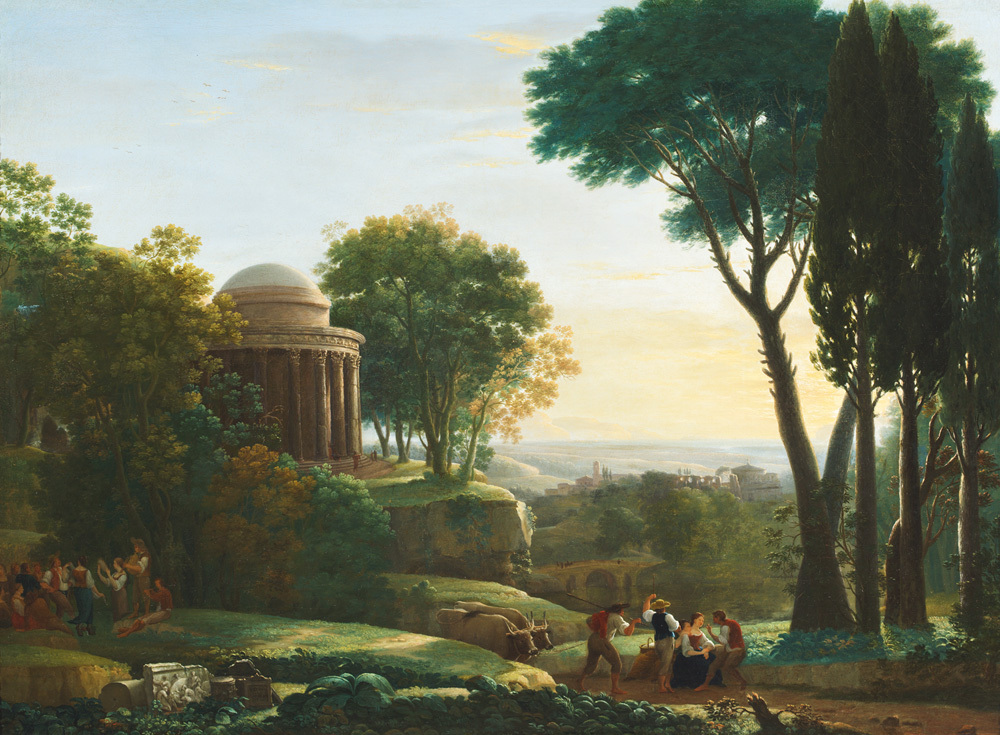 Robert Crone (1718-1779) was born in Dublin around 1740. He trained under Robert West in the George's Lane School in Dublin as well as being a pupil of Robert Hunter. In 1758, he was sent to Italy to study and he thrived in Rome, producing art and procuring prints for Dublin collectors and connoisseurs. He settled in London in 1767, where he regularly contributed to the Royal Academy. However, he only submitted a single piece to the Society of Artists of Ireland during the 1770 show, he exhibited A Landscape and Figures. Crone was apparently disfigured and suffered from epilepsy which affected his health and slowed his career, leading to a premature death in 1779.