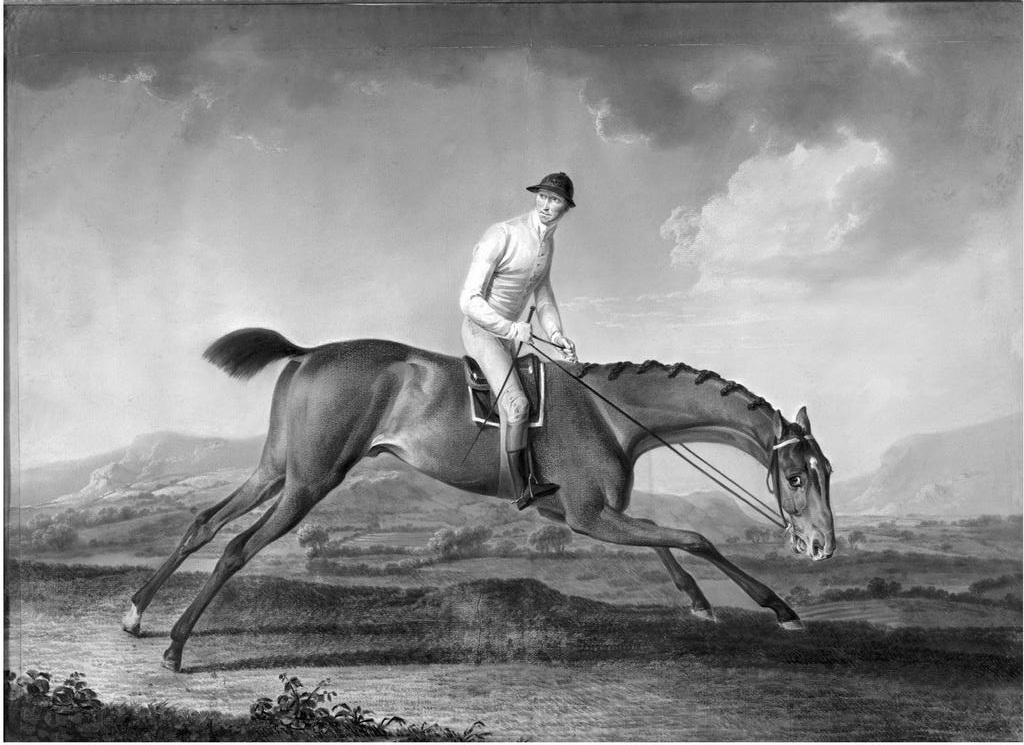 Portrait of Tom Connolly on Horseback, gouache on paper, The Castletown Foundation

William Healy (d. c. 1774) was the younger brother of Robert Healy and he entered Dublin Society Schools in 1769. His work was very similar to his brother and, following Robert's death in 1771, William began producing work in the same style. As a result, their work is almost indistinguishable. Luckily, William signed all his work, making it easier to differentiate the two. In 1774 he held an exhibition of copies after his later brothers work, which seems to have garnered him some of his brother's clients. That same year he submitted his only pieces to the Society of Artists in Ireland exhibitions, both copies of his brothers work. Both of these are now in the National Gallery.

William Healy was the son of a successful Dublin architect/decorator and studied at the Dublin Society Schools, where he mastered chalks and pastel before he established himself at Wood Quay. From there he exhibited portraits at the Society of Artists Exhibition in its first show in the City Assembly House in 1766 and then in every annual exhibition until his death.