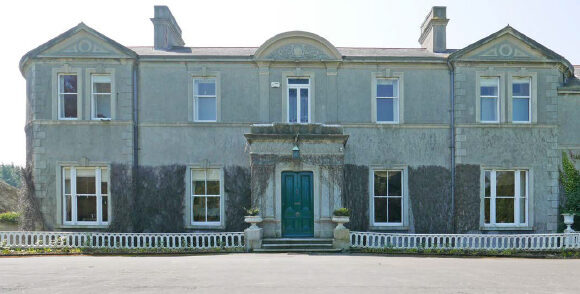 In a submission to Dun Laoghaire-Rathdown County Council, the IGS raised its concerns about a proposal to redevelop the gardens and grounds of Dalguise House, a protected structure, due to the consequent irretrievable loss of one of the largest surviving nineteenth-century gardens in south County Dublin. 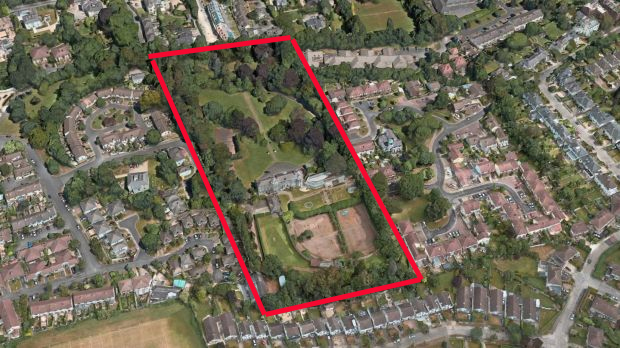 Dalguise House, a five bay two storey over basement suburban villa, is set within extensive gardens and is approached by an avenue along which lie two gate lodges. An accompanying conservation report notes that the grounds include “lawns and paddocks, a stable yard and former stable building, a large though disused walled garden, glasshouses/greenhouses and sundry out offices in a poor state of repair, a tennis court, and numerous areas of established tree and shrub planting”. 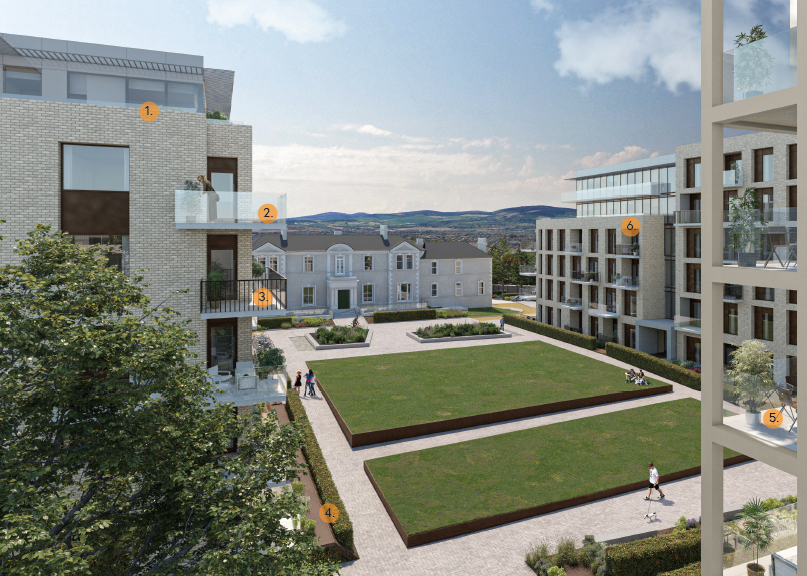 As an intact example of a nineteenth century suburban villa lying within its original grounds which retain much of their planned form, the Irish Georgian Society called for a report to be prepared on the gardens of Dalguise House by a suitably qualified historic landscapes and gardens consultant so as to facilitate an adequate assessment of the development proposals.