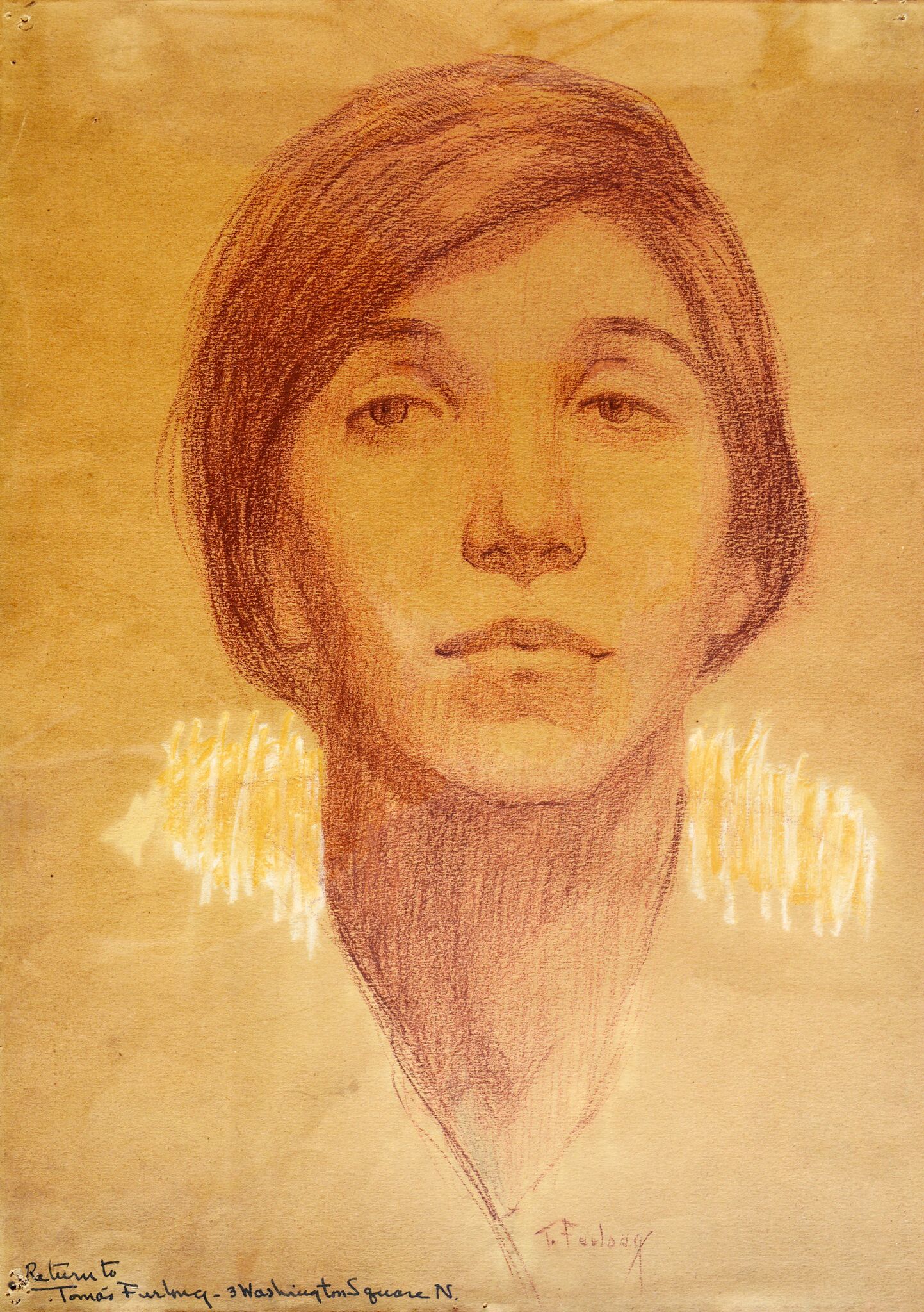 Celebrating the life and legacy of Wilhelmina Weber Furlong (1878-1962), one of America’s earliest avant-garde Modernist painters, the Irish Georgian Society will present the first major exhibition of her work outside the United States this August in Dublin.

Weber Furlong was a major American artist who pioneered Modern impressionistic and still-life painting at the turn of the twentieth century. Considered as one of the first female Modernist painters in the early American scene, Wilhelmina Weber Furlong had a long association with the Art Students League in New York, the pioneering art school who offered the same opportunities for men and women, uncommon in the 19th century.

The precursor to an American Movement, Wilhelmina Weber Furlong was a largely forgotten artist until the work of her great grand nephew Clint Weber and the Weber Furlong Collection in highlighting her contribution to American art. Her influence on important American Artists is now understood through her position in Manhattan at the famed Art Students League, her circle of friends (all celebrated artists of the early Modernist movement), and her popular studio and art galleries in Manhattan.

The exhibition will also feature works by her Irish American husband Thomas Furlong, a well-known muralist and art teacher.

The exhibition is presented by Clint B Weber, Director and Curator of The Weber Furlong Collection of Modern Art; Mona Blocker Garcia of the International Woman’s Foundation and artist Martin De Porres Wright, in association with the Irish Georgian Society.

About Wilhelmina Weber Furlong: In 1913 ahead of the famed Armory Show and after her return from Paris and Mexico City, Weber Furlong opened one of the first Modernist painters art studios and gallery at 3 Washington Square North in Manhattan, New York. Called the Yellow Shop it was publically hailed by the New York Post and the New York Tribune as the “New School of Modernist Painters” and a “bright and colorful place where one could see paintings and crafts representing the new things to come”. At this time in1913, Weber Furlong was also exhibiting in St. Louis at the Artist Guild of St. Louis and she was part of the progressive change in St. Louis when women were not allowed to show their work in public alongside men this movement had begun in 1886 at Washington University. This shift was a result of women suffragists and bold individuals willing to champion change.

By the early 1890s, her student years were spent as one of the first women activists allowed to exhibit artwork alongside men, thanks to the efforts of a restructured man’s art student club at Washington University called the Artist Guild of St. Louis. Through this important venue and on into the mid 1890’s she showed her work alongside Edmund Wuerpel, Emile Carlsen and William Merritt Chase in St Louis. During this time Weber Furlong was also a student at the Art Students League of New York and later the executive secretary while the Modernist movement took hold. Wilhelmina Weber Furlong was also active with the Whitney Studio Club during the formative years of the organization. Throughout the 1950s Weber Furlong was actively painting, exhibiting, and teaching while developing art curriculum in Warren County New York. During this time, she was communicating with Alfred H. Barr at Museum Of Modern Art in Manhattan. She is also responsible for the first full time hiring of art teacher in Warren County New York public schools.