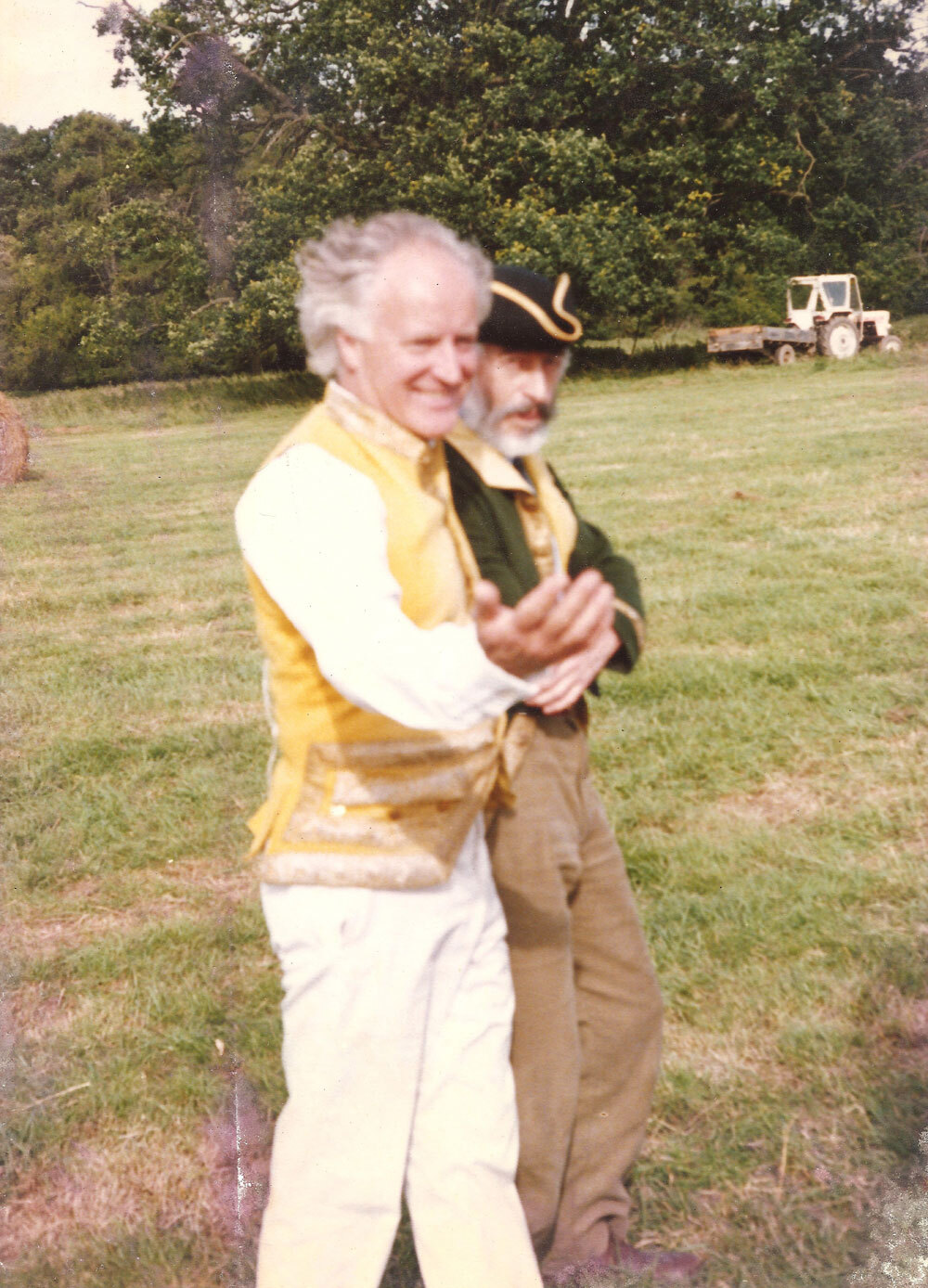 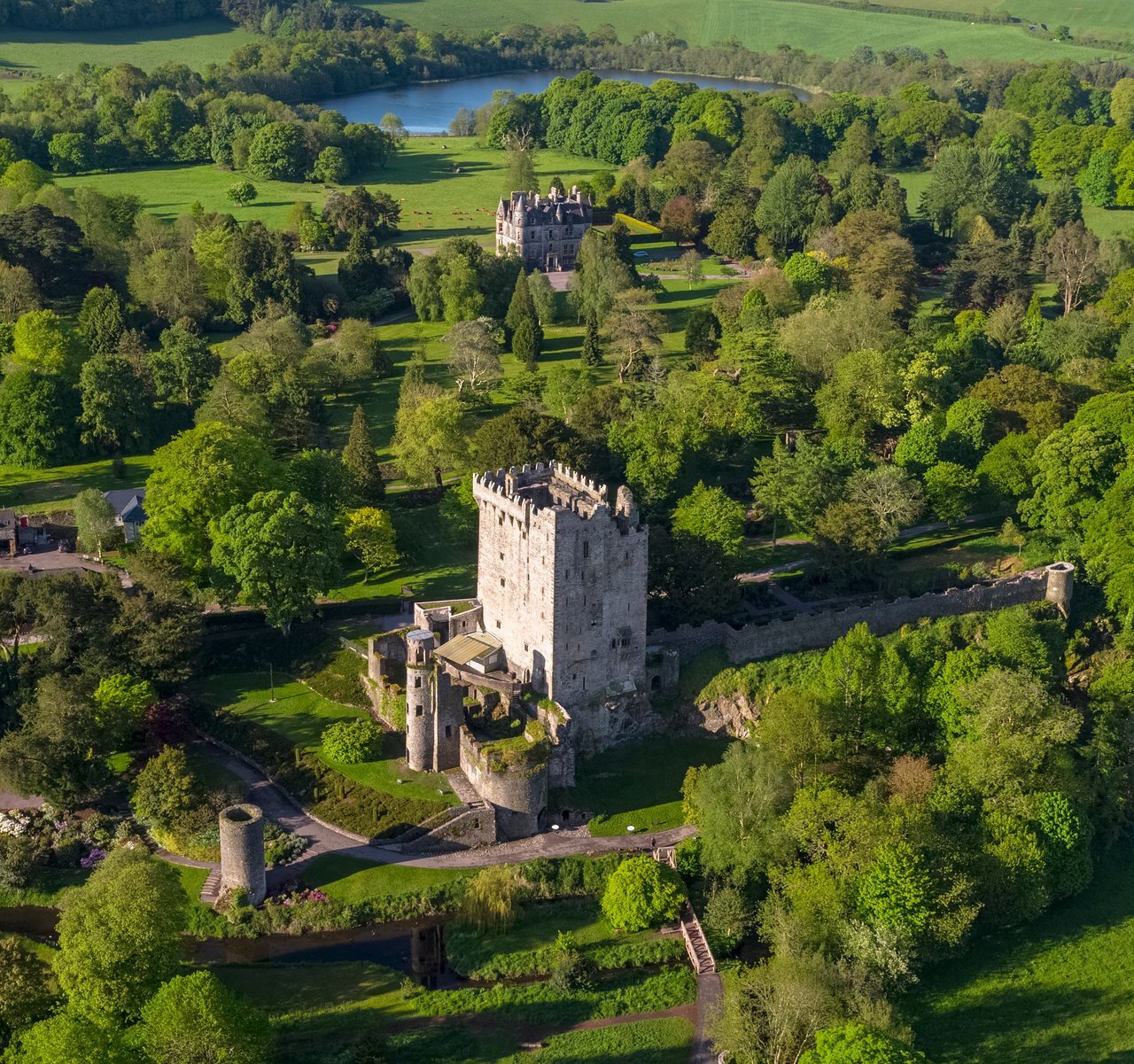 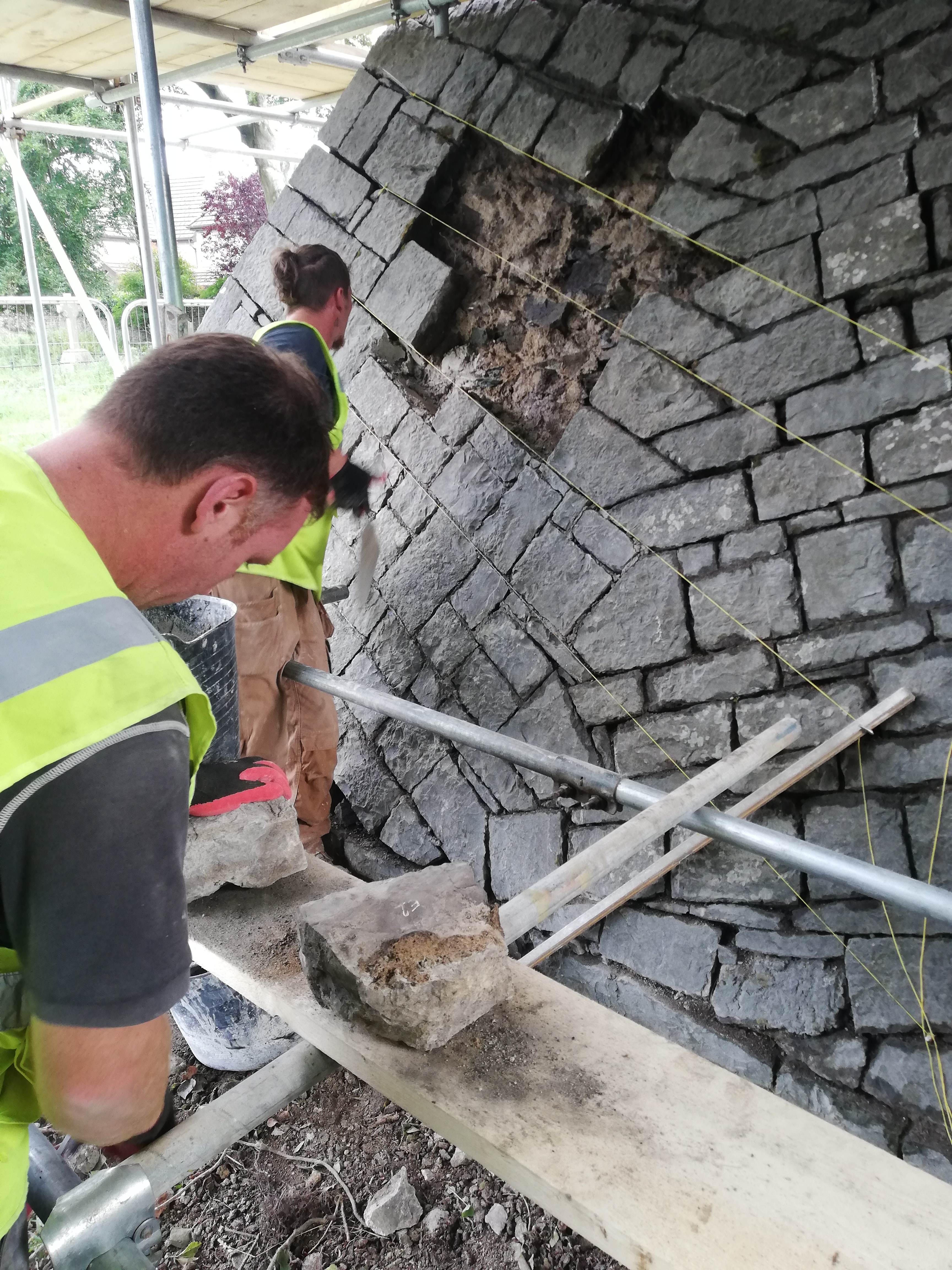 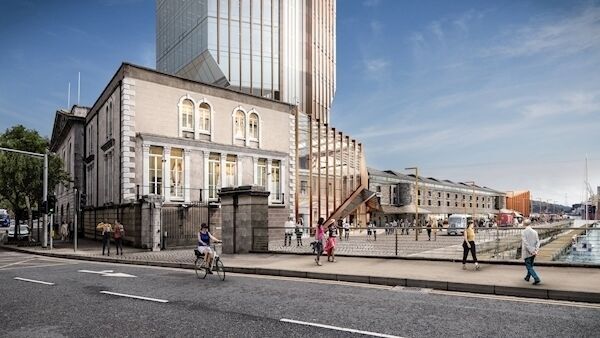 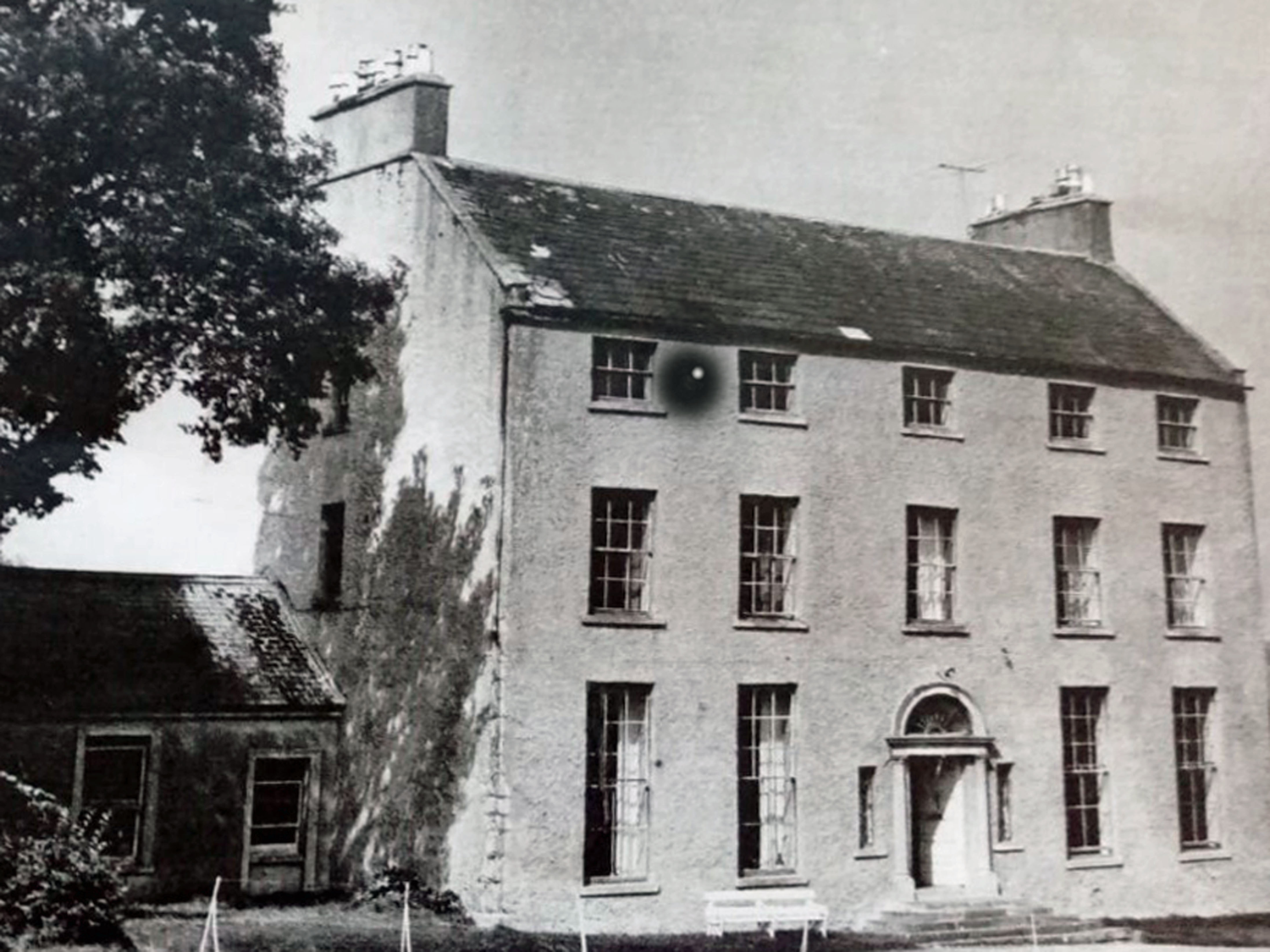 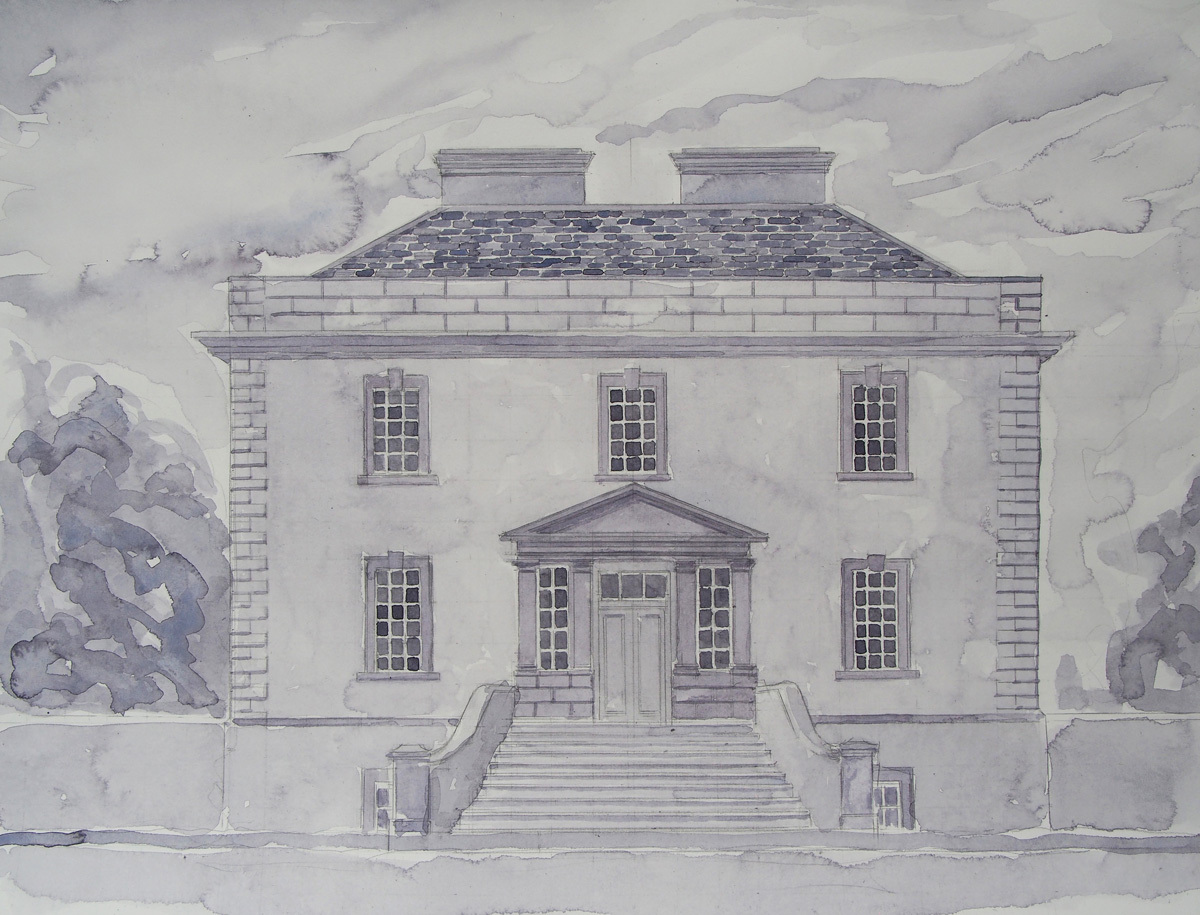 This exhibition has reopened, in accordance with government guidelines.

Peter Murray’s drawings and watercolour paintings in the Irish Georgian Society's upcoming exhibition at the City Assembly House provide a visual record of restoration projects supported by the Irish Georgian Society over the past twenty years through its Chapters in the United States and in London. While many are historic houses, there are also other structures, ranging from the seven-arched bridge at Trim, to the monumental O’Brien Column at Liscannor, and the ornamental gazebo overlooking the river Liffey at Leixlip. Classical gates at Mote Park in Roscommon and Saunderscourt in Co. Wexford, also feature among projects supported.

The work of the Irish Georgian Society is wide-ranging, and artist Peter Murray's pictures in this exhibition are not only works of art in their own right, but also a comprehensive record of two decades of achievement, by the Society’s team of volunteers and donors, staff and members.

In lieu of a launch we are delighted to offer some previews of the exhibition with the curator Peter Murray. A number of pictures will be available to purchase on the day, with the proceeds supporting the Irish Georgian Society's Conservation Education Programme.

A catalogue will also be available to purchase from the IGS bookshop.